What is Public Official Bond? 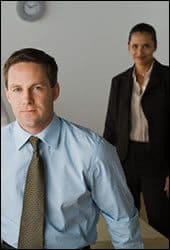 A Public official bond is a type of surety bond that guarantees that an elected government official in certain position will comply with the governmental rules and regulations. These type of bonds and mostly needed by public officials that handles public funds.

Especially when it comes to those officials that deal with money or privileged information.  The purpose behind a public official bond is to ensure the public will be reimbursed if the official does not faithfully perform the duties of the office.

How much Does a Public Official Bond Cost?

When it comes to the actual cost paid by the state or local government, the public official’s position, the associated risk, and the official’s personal credit score all are taken into account. The total amount paid on a bond in order to purchase coverage is typically between 1 percent and 4 percent of its total value, based on those factors.

To Get a Free No Obligation Public Official Bond Quote:

Most Surety Bonds are underwritten and issued on the same day, Call us or email us for any questions you might have about public official bonds 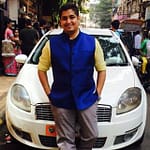